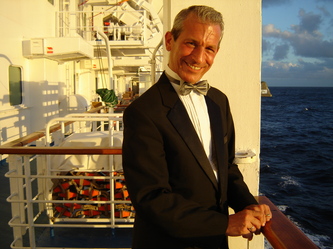 Eric Emmanuele has been involved with the performing arts for 35 years.
The former dancer works as a choreographer, director, and producer.
His event agency "Show Center Productions" produced large events for major international companies. 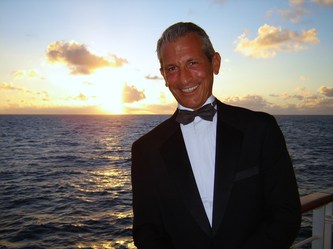 The M.S.Europa was the first ship that Eric Emmanuele worked on. In 1986, the shipping company Hapag Lloyd Cruises hired Eric and his company to provide an artistic dance program for the famous MS Europa. The company stayed on board for five years.
Show programs for the MS Arkona, the MS Aida, and the MS Columbus followed. 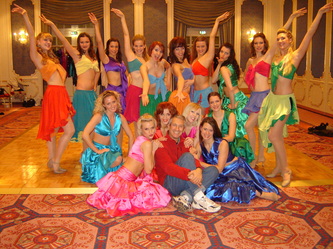 This season is the 14th year of the Candy Girls. 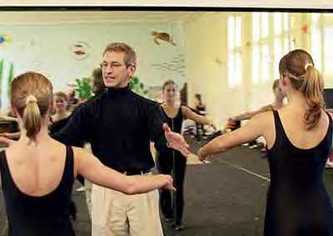 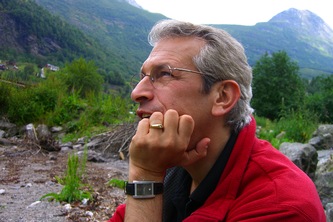